When you have a suitable racket you need a suitable string. Before getting one we should acquire some basic knowledge about racket strings.

Let’s now learn about the different badminton racket string materials and specifications and how often the strings on your racket need to be changed. A detailed explanation follows!

In earlier time strings were made from catgut. Although they had good elasticity and good feel they were easily affected by damp and broke easily, weren’t easy to store and were also expensive to make.

Catgut strings are now very rare. Most strings in the market today are synthetic strings: nylon, polyester or manmade fiber.
Progress in string technology allows durable strings with good elasticity to be made for a low cost; the feel may not be as good as catgut but synthetic strings are much more economical, consequently, highly respected catgut strings have gradually disappeared from the market.

Single use strings are usually 10 meters long (Picture 1). Racket shops need to use a large amount of string so will buy spools with 200 meters of string on them (Picture 2). 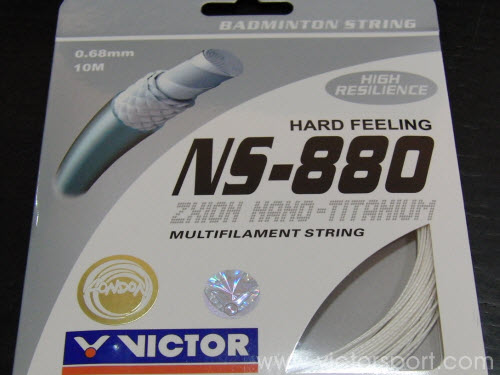 Picture 1 A single use string 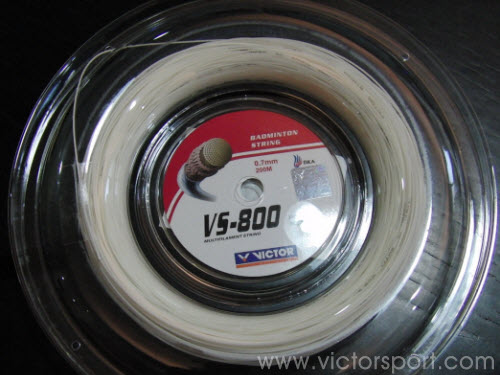 Picture 2 A spool of string

Strings should be kept in a dry, dark and cool place. When a racket has been strung it should be stored in a bag to protect it from damp and rain; it should also be protected from sweat.

Rackets and strings should also be kept away from high temperatures and strong sunlight, like inside a car on a sunny day, to avoid the string becoming misshapen or deteriorating.

No weight should be placed on a strung racket as this will reduce string tension and can cause the racket to become distorted, shortening its use life.

When some of the strings in your racket break or fray seriously don’t carry on using it as the stress will be unevenly distributed and your racket will become misshapen The damaged strings should be immediately cut.

This means that the racket strings should be replaced after a period of use rather than waiting until thy are broken to replace them.

Rough edges are produced by the tearing of the string fibers and this reduces string tension and poundage. When the sweet spot on a racket has serious rough edges the strings should be replaced.

Also, the area where there are rough edges can tell you if you are hitting the shuttlecock correctly. If the rough edges are near the frame or outside the sweet spot then you should adjust the hitting point. 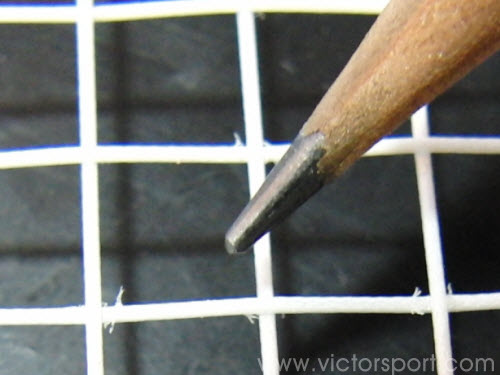 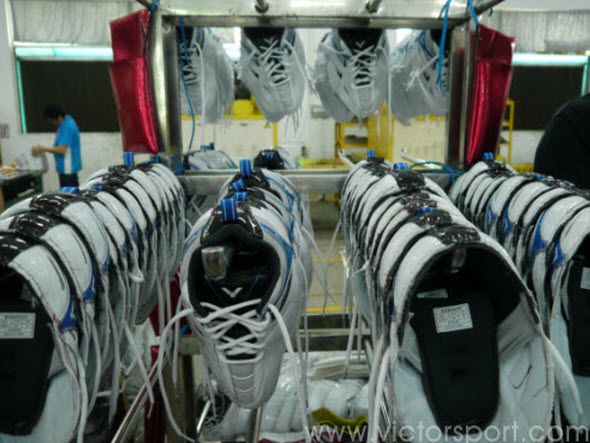 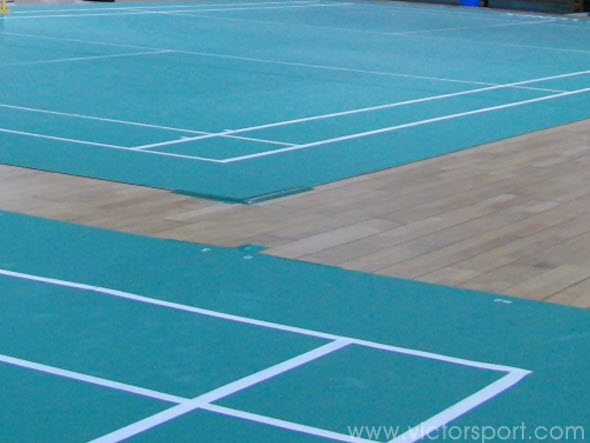 Comparison of various types of court 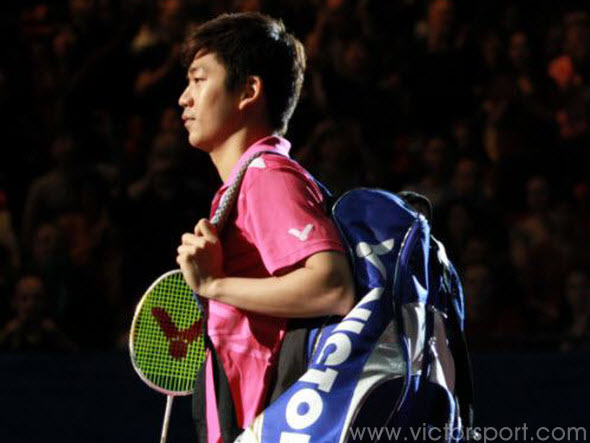