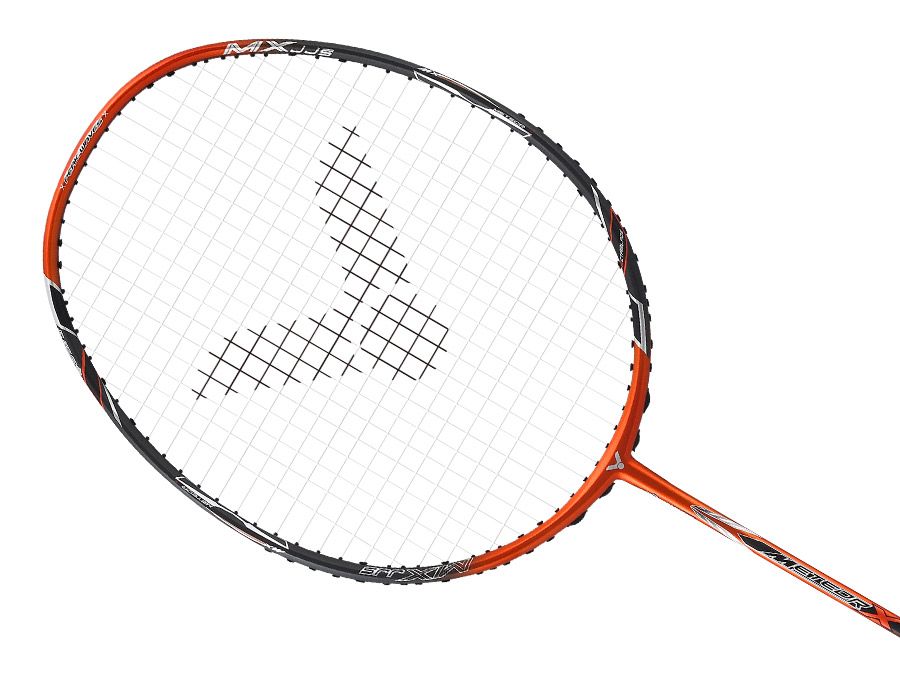 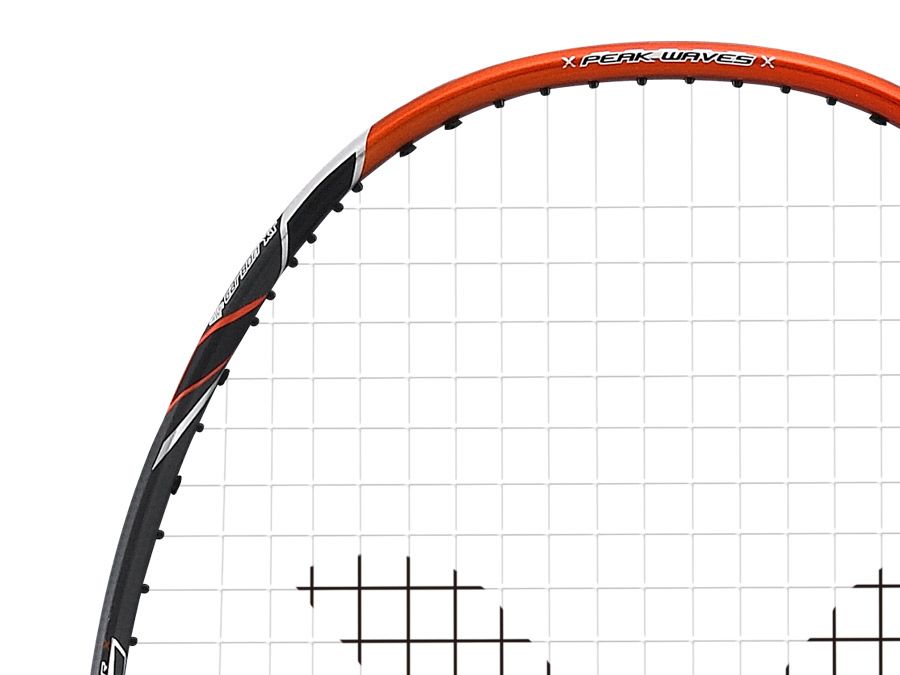 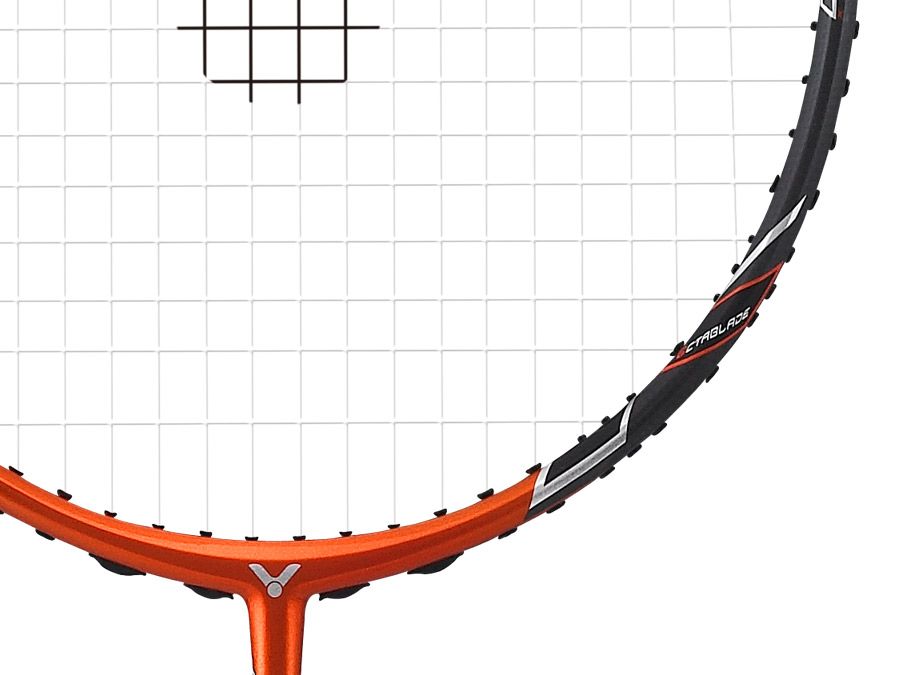 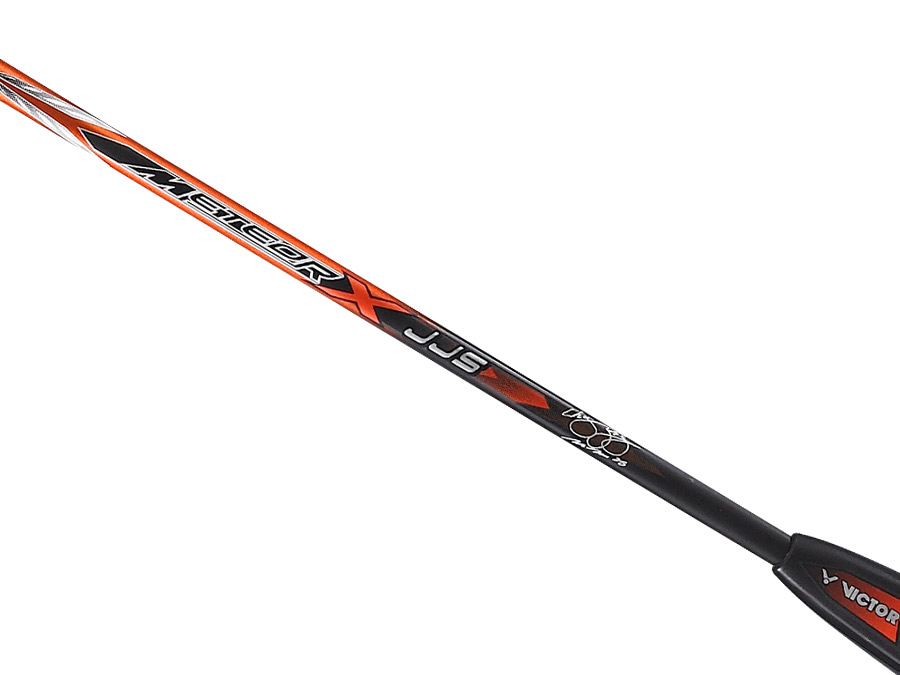 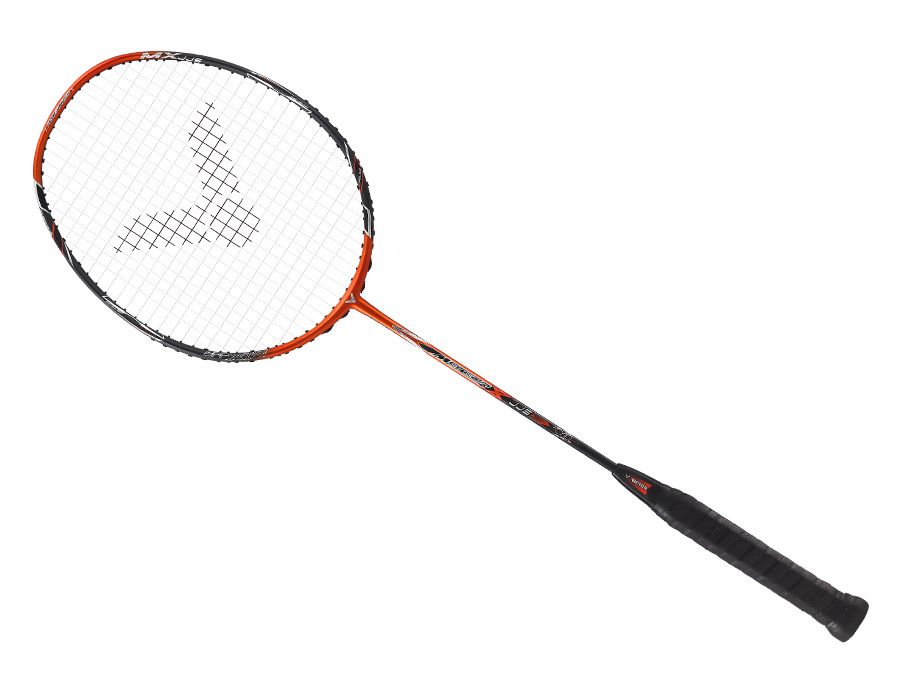 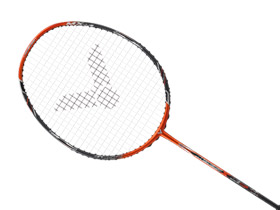 The Nobel Prize honored strength. The strongest material in the 21st century.

Graphene is composed of carbon atoms arranged densely in a hexagonal honeycomb crystal lattice, which has become one of the lightest and strongest materials in the 21st century. By only one gram of graphene can bear five tons of weight. Combining with carbon fiber, it fortifies the racket frame and make the racket get lighter and stronger, which causes a revolution in a way of racket performance.
Technology：Graphene Reinforced

The octablade cross-section design combines the shapes of a rhomboid and a hexagonal structure and provides better Racket face stability, reduces air resistance, and improves attacking power and control.

The Peak Waves technology and the double interweaving combine to create a vertical string stability system with 7% less string tension loss compared to an ordinary racket. It provides greater face stability and not only increases the fit of the strings, but also reduces wear and tear for better racket durability.

The NANO TEC technology works by evenly distributing nano-sized particles in the vacant space between carbon fiber bundles, this highly increases the overall stiffness of the carbon composite fibers, and reduces the distortion of the frame.

The unique 80-hole stringing pattern is a one-string-per-hole. This creates a perfect square network which allows an even distribution of the string and reduces friction between the horizontal and vertical strings which also reduces re-stringing time.